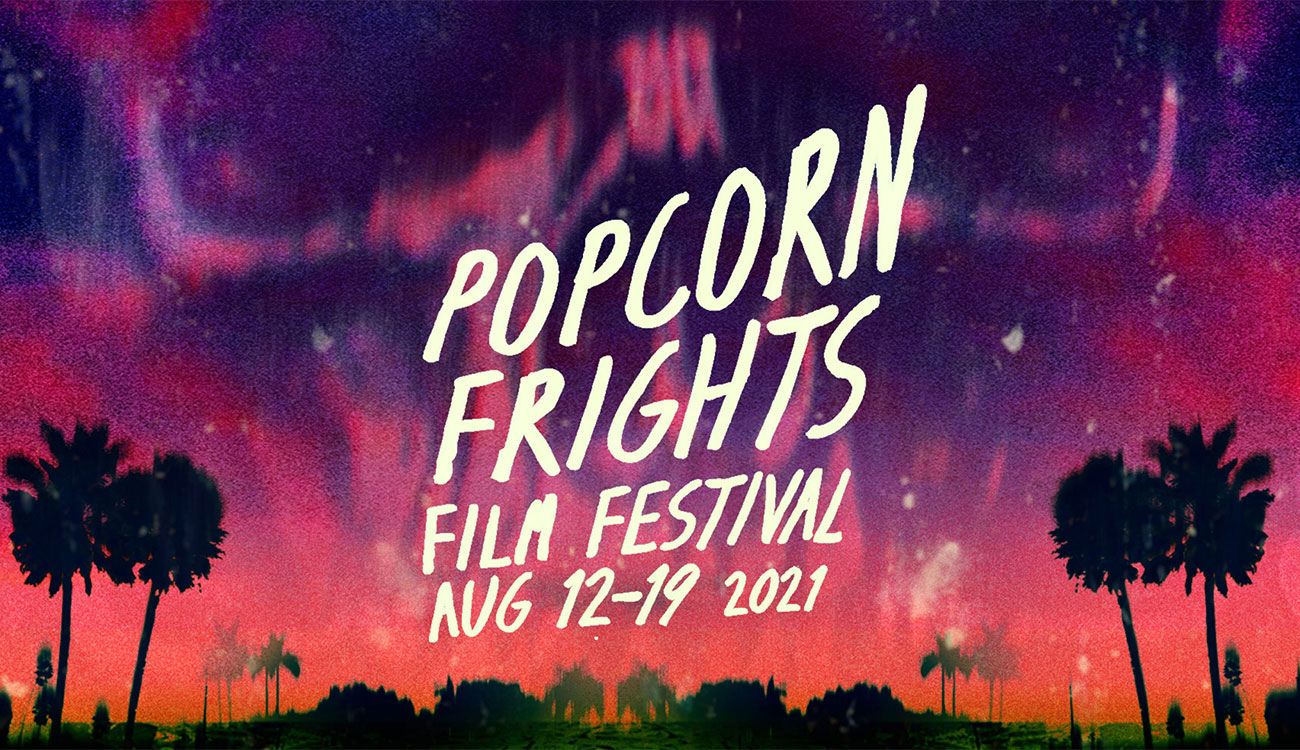 Highlights include David Bruckner’s THE NIGHT HOUSE starring Rebecca Hall on Opening Night; five feature film World Premieres including SUPERHOST co-starring Barbara Crampton, the psycho slasher PRETTY BOY, and the revenge tale TAKE BACK THE NIGHT; as well as a celebration of Florida Horror headlined by the World Premiere of THE WELDER

The Seventh Annual Popcorn Frights Film Festival will be a hybrid experience offering both in-theater and virtual film offerings from August 12-19, 2021

Popcorn Frights is thrilled to unveil its first wave of programming for its in-theater festival experience to take place next month, from August 12-19, 2021. Popcorn Frights will be one of the first film festivals in South Florida to be hosted in-theater since the start of the pandemic and will design a safe and accessible festival experience where fans and filmmakers can safely come together to celebrate and discover the best genre films from around the world.

The festival will also celebrate Florida horror with a dedicated program spotlighting the cream of Florida’s homegrown crop. Included in this special showcase is the World Premiere of THE WELDER, a gnarly thriller shot entirely in the Florida Everglades; Mickey Keating’s new southern gothic horror story OFFSEASON, a ghoulish, tense and utterly fantastical tale set in a Florida beach town and starring The House of the Devil’s Jocelin Donahu; and the HOMEGROWN: 100% PURE FRESH SQUEEZED FLORIDA HORROR short film competition featuring the World Premieres of AMERICAN CRYPTID, AMERICAN DIABLO, IT COMES FROM OUTSIDE, and WHAT CAN BE BROKEN SHALL BE BROKEN, and the regional premieres of DEMONICA, TECH SAVVY, and TOO FAR.

Other highlights in the feature film program include the Southeast US Premieres of the nihilistically unhinged WE NEED TO DO SOMETHING starring Pat Healy, Vinessa Shaw, and Sierra McCormick; Jim Cummings’ brutal dark comedy THE BETA TEST; as well as the premiere of the hallucinatory animated thriller CRYPTOZOO.

Nothing says spooky quite like Friday the 13th, and for the first time, Popcorn Frights falls on this glorious day. To honor the fearful day, it will host a special 35th Anniversary Presentation of FRIDAY THE 13TH PART VI – JASON LIVES, which will feature several exciting surprises and giveaways to be announced at a later date.

Celebrated as the largest genre film event in the Southeast U.S. and one of “The World’s 50 Best Genre Festivals” by MovieMaker Magazine, Popcorn Frights will complement its in-theater festival program with an online virtual component for those unable to travel to the festival in South Florida. The virtual program will offer an entirely separate and unique lineup that will be available to stream throughout the United States, and which will be unveiled in the coming weeks as part of Popcorn Frights second wave announcement.

Access to the in-theater experience will be available through individual tickets or an all-access badge, which will provide an all-inclusive experience for films and special events hosted at the Silverspot Cinema Coconut Creek, Popcorn Frights official host venue this year. Separate virtual passes are also available and will provide access to every film streaming in the festival’s virtual program. To order an In-Theater All-Access Badge, click here, to order a Virtual All-Access Pass, click here.

A portion of all proceeds from the festival will go to benefit those impacted by the building collapse in Surfside, FL. 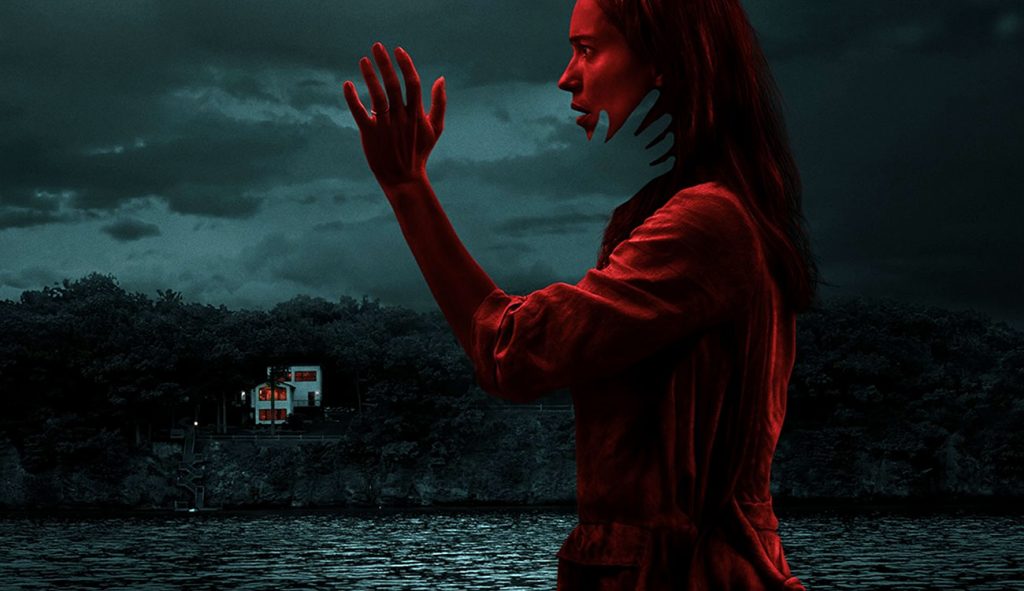 We Need to Do Something
Southeast US Premiere
USA | 2021 | Dir. Sean King O’Grady 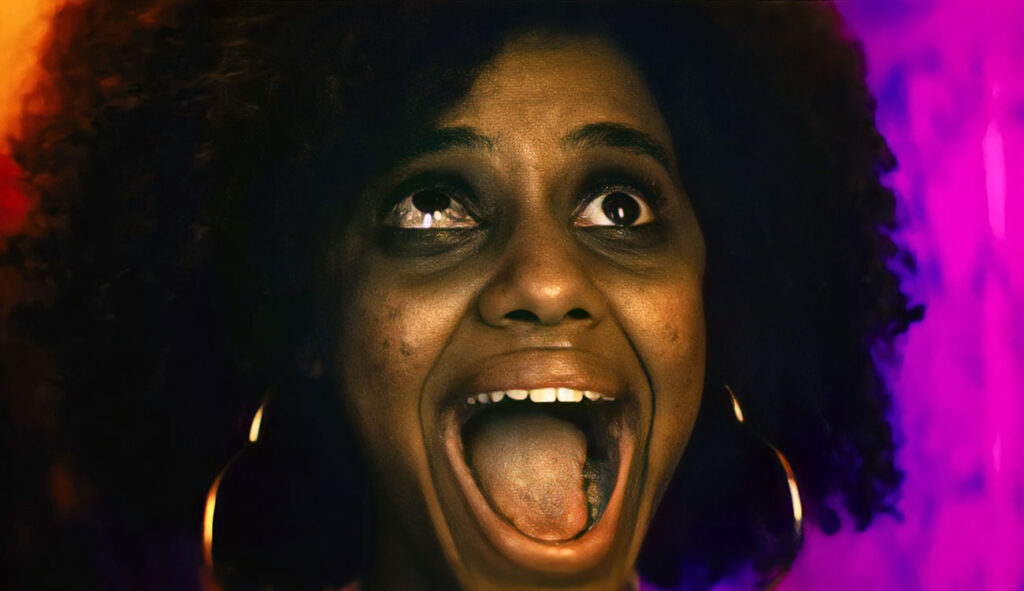 Homegrown: 100% Pure Fresh Squeezed Florida Horror
This film showcase is designed to be a springboard for new filmmakers from Florida and a space that helps forge a new direction for Florida’s genre scene by further cultivating and nurturing its growing film community:

9 months ago
by Igor Shteyrenberg