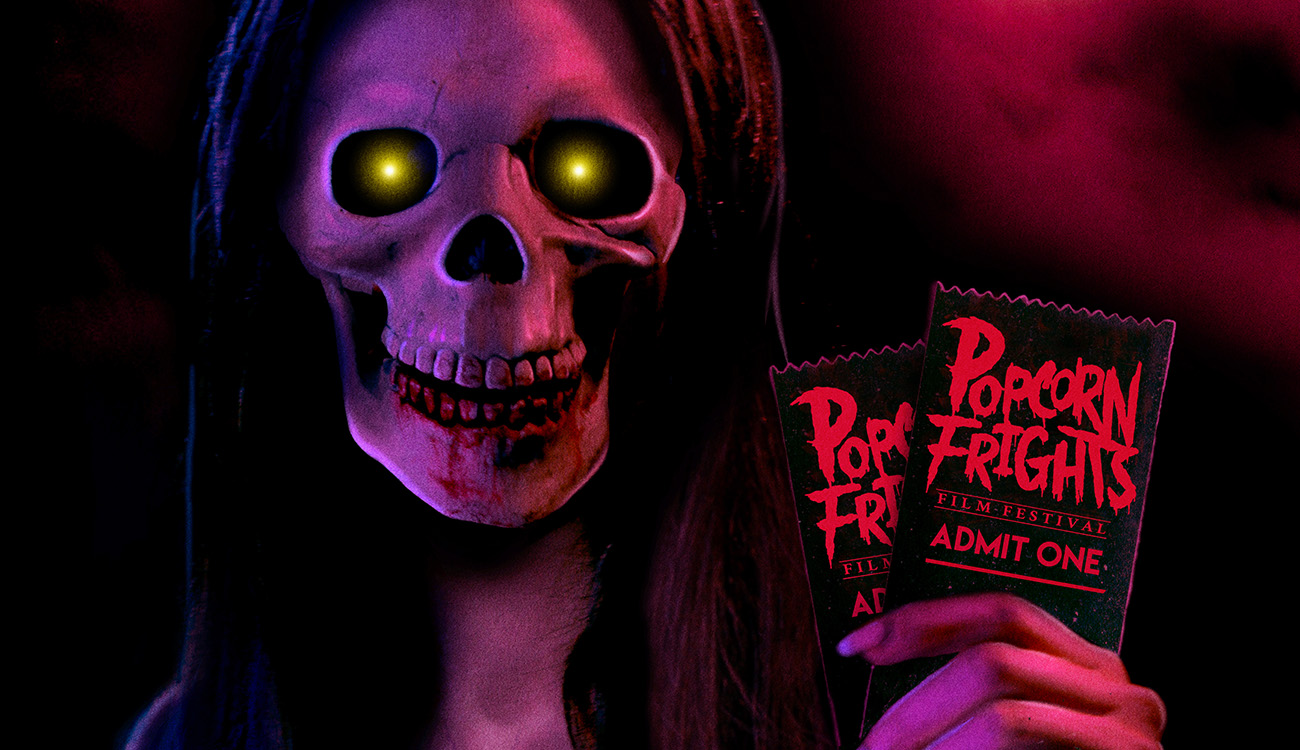 Popcorn Frights is proud to announce the First Wave of Programming for the fifth annual celebration of the latest and greatest in genre cinema from around the world. The Southeast United States largest gathering of genre films and fans will take place over 9 nights, from August 8-16, at the historic Savor Cinema in Fort Lauderdale.

The opening night attraction is the World Premiere of HAUNT, the new horror-thriller by Scott Beck & Bryan Woods, the duo who wrote the box office sensation A Quiet Place. Their latest scarefest takes place on Halloween and follows a group of friends as they encounter an extreme haunted house that promises to feed on their darkest fears.

Closing the Festival is Brad Michael Elmore’s BIT, a brilliant and fresh take on bloodthirsty ladies of the night. The film stars Nicole Maines (Supergirl) as a transgender teen who becomes entrenched with a mysterious group of punk feminist vampires hellbent on ridding the streets of predatory men.

The Festival is also deeply proud to host the World Premiere of THE DARE, a gruesome nail-biter that cuts to the bone; and the North American Premiere of THE SONATA, a fantastically feverish chamber piece starring Rutger Hauer.

The second wave of Popcorn Frights 2019 programming will be announced in the coming weeks. Mayhem reigns! 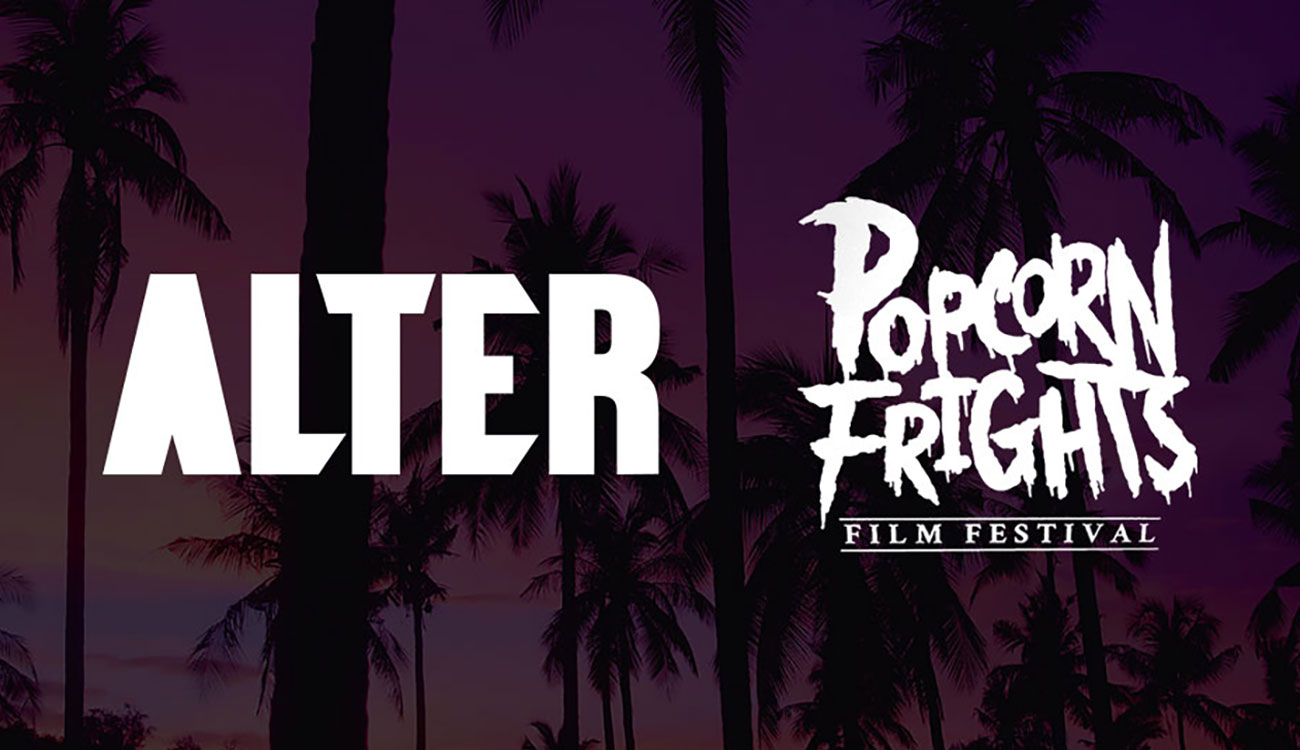