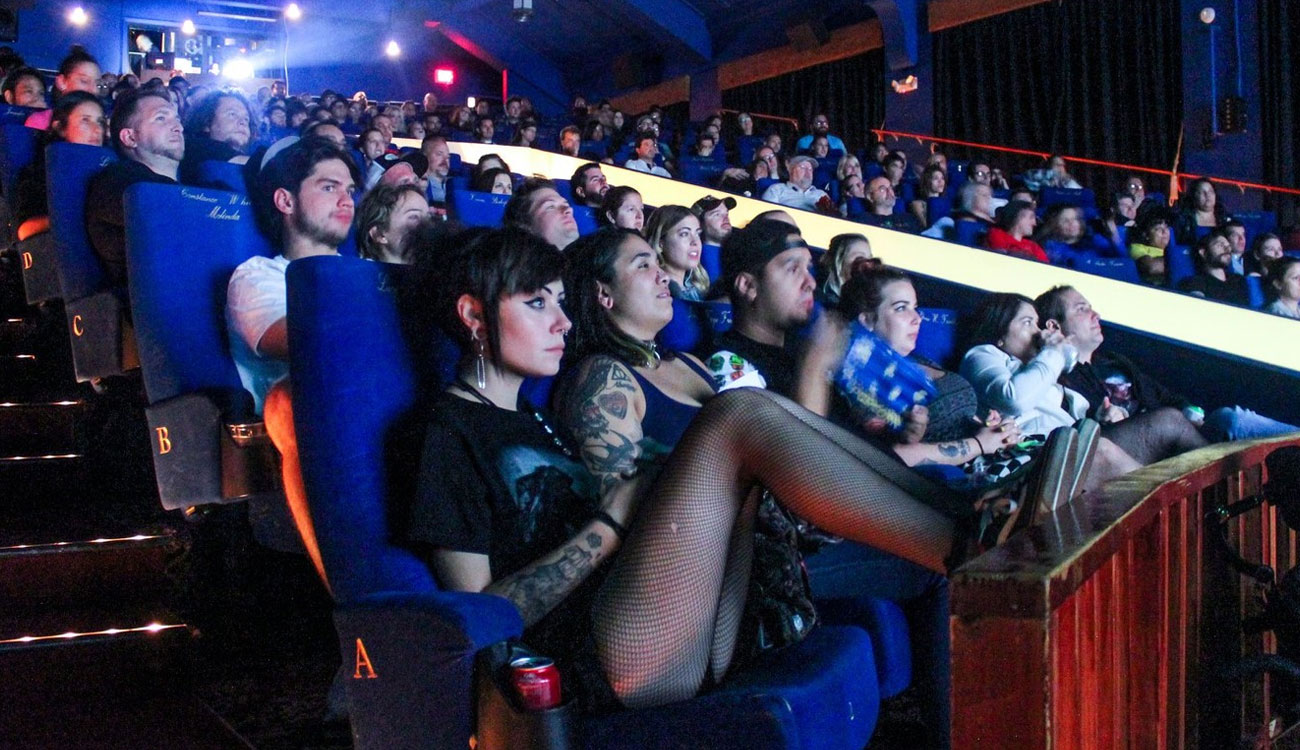 After pivoting its 2020 season to a virtual and drive-in experience due to the COVID-19 health crisis, Popcorn Frights has announced that for its seventh annual edition it will return to an in-theater experience at its new residence for this year at the Silverspot Coconut Creek.

Taking place August 12-19, 2021, Popcorn Frights will be one of the first film festivals in South Florida to be hosted in-theater since the start of the pandemic and will design a safe and accessible festival experience where fans and filmmakers can safely come together to celebrate and discover the best genre films from around the world.

Celebrated as the largest genre film event in the Southeast U.S. and one of “The World’s 50 Best Genre Festivals” by MovieMaker Magazine, Popcorn Frights will complement its in-theater festival program with an online virtual component for those unable to travel to the festival in South Florida.

Submissions to the festival are now open via Film Freeway with the final deadline set for July 11. Shorts, features, documentaries, animation, film and video — all are welcome and can be submitted at the link: filmfreeway.com/popcornfrightsfilmfestival

Popcorn Frights showcases features and shorts by filmmakers from around the world to an audience of horror lovers and filmmakers, industry, and journalists. Amongst others, Scott Beck & Bryan Woods, Leigh Whannel, Justin Long, Adam Egypt Mortimer, Joe Lynch, and horror legend Chuck Russell have attended, participated, and premiered their films at the Popcorn Frights Film Festival.