Horror Has Found a New Home in Fort Lauderdale 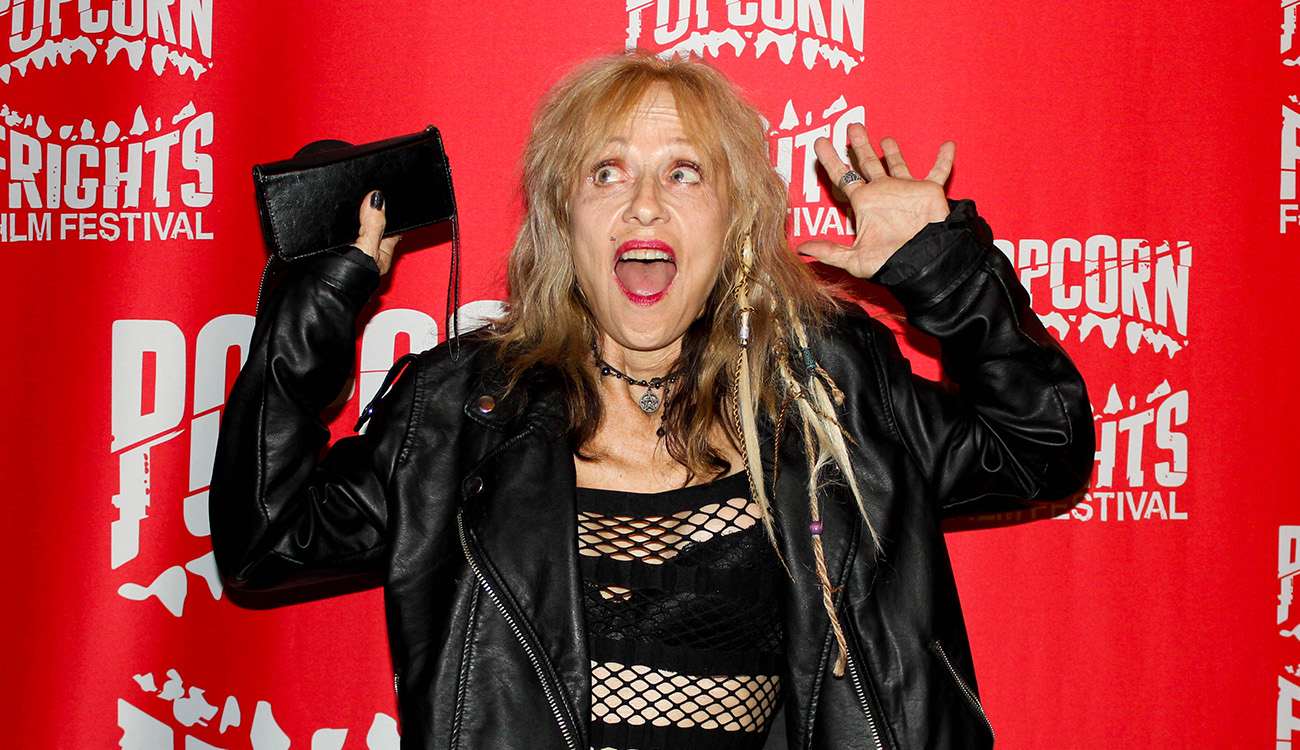 HORROR HAS FOUND A NEW HOME!

The Southeast’s largest gathering of horror films and fans alike, Popcorn Frights Film Festival, is teaming up with Fort Lauderdale’s Savor Cinema for an unrivaled year-round experience of the best in genre cinema and cult film favorites.

Following Popcorn Frights inaugural Friday Night Frights event presenting The Return of the Living Dead with special guest Linnea Quigley in attendance, the series continues with a newly restored epic 4K presentation of Tobe Hooper’s grindhouse masterpiece The Texas Chainsaw Massacre. The night will feature a special conversation with the film’s Cinematographer Daniel Pearl, a gruesomely delicious Texas Style BBQ, and a hair-raising immersive theater experience inspired by the film and performed by Infinite Theater Productions that will accentuate the ultimate descension into terror and madness. It’s gonna be a fun trip!

Tickets for the special event are available online and at Savor Cinema’s box office.

Established in 2015, Popcorn Frights has quickly become the leading genre film festival in the state of Florida and was recently named “One of South Florida’s Top Five Film Festivals” by the Sun-Sentinel. In the last three years, the Festival has screened films from more than 20 countries, including over 100 World, International, North American, US and East Coast Premieres. Popcorn Frights special focus on discovering new talent and recognizing established filmmakers has made it a natural gateway for the best in genre films from around the world.

Savor Cinema is a historical landmark located in the heart of downtown Fort Lauderdale. It was originally built as a Methodist Church in the 1940’s after the first building was blown away by the “Great Miami” hurricane of 1926. The theatre still retains its original stained glass windows and arched wooden doors.

In August, Savor Cinema will be the host for the 4th Annual Popcorn Frights Film Festival, occurring August 10-16, 2018. A full schedule will be announced in June. To purchase early bird All-Access Badges, providing entry to all Festival screenings, events, and parties, visit popcornfrights.com/tickets.