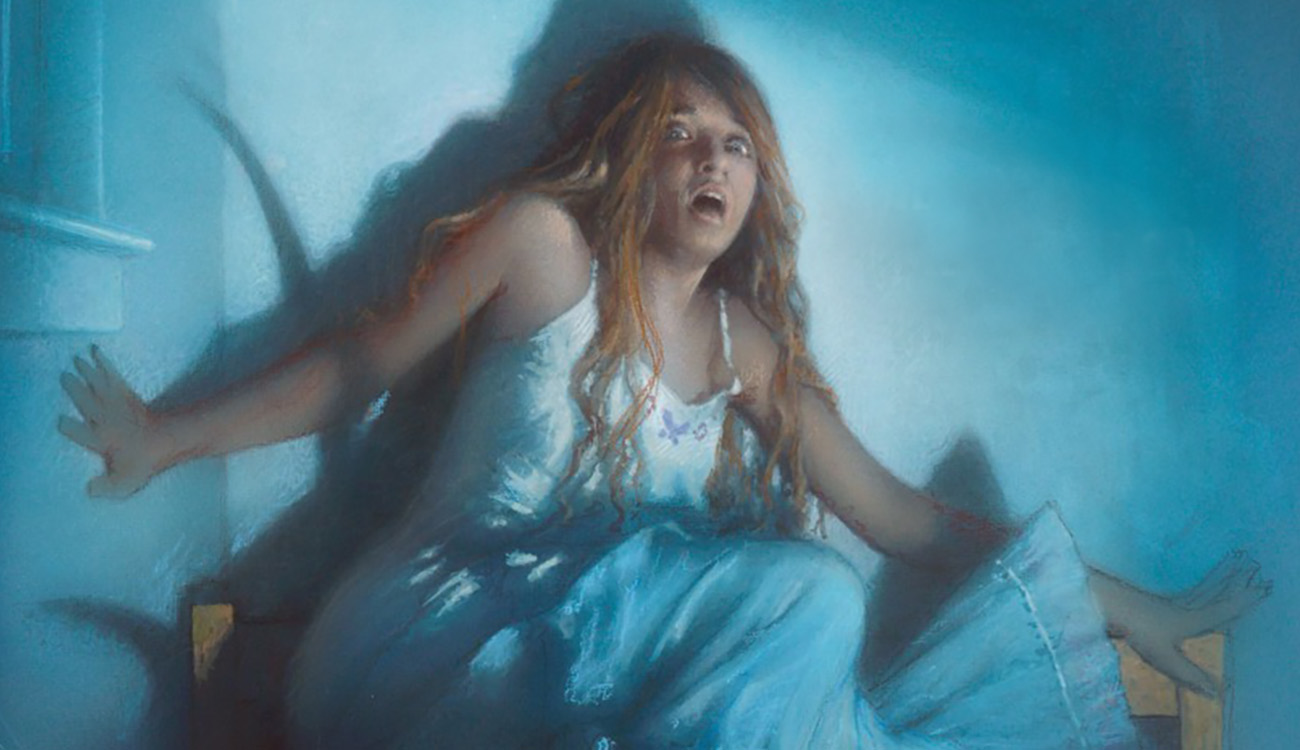 Popcorn Frights Film Festival returns bigger, bolder, bloodier with its second wave of programming that promises more thrills than ever before. In its fifth year, Popcorn Frights will premiere 73 films (including 10 world premieres), embracing 16 countries, and bringing together established filmmakers and emerging new voices to its annual celebration of all thing’s horror from August 8-16.

As the Southeast United States largest gathering of genre films and fans, Popcorn Frights is bringing the latest and greatest in genre cinema from around the globe to the Sunshine State. First up is the world premiere of the crazy creature feature ITSY BITSY about a terrifying killer spider born of ancient darkness and pure instinct. Popcorn Frights will also be presenting the world premiere of Tom Botchii’s ARTIK, a gut-twisting thriller centering on a comic book obsessed serial killer.

Setting an unprecedented record at this year’s Festival, more than a dozen films directed by women will be championed at Popcorn Frights. Featured as part of this spotlight is the world premiere of South Florida-based filmmaker Erynn Dalton’s directorial debut THE GRAVEDIGGER. This beautifully wrought adaptation of the acclaimed play uses a classic horror story’s legacy as the thread for an absorbingly original tale about a tragic “Monster.”

The horror genre is the perfect delivery system for monstrous tales that illuminate and explore real-life social, economic, and political horrors. Making powerful observations about the world we live in through the metaphors of monsters is the US Premiere of the jaw-dropping zombie thriller INFECCIÓN, a ferocious new nightmare that turns the zombie canon into a broad streak of social satire that captures the turbulent air befalling Venezuela today.

Popcorn Frights prides itself on providing a fertile ground for new and emerging filmmakers, and this year will present 50 short films from 11 countries. New this year, Popcorn Frights has partnered with the horror brand ALTER, which will provide selected short films premiering at the Festival eligibility for review for distribution on the platform.

Continuing Popcorn Frights’ vital commitment to celebrating the cream of the homegrown crop, it presents its “Homegrown: 100% Pure Fresh Squeezed Florida Horror” program that is dedicated to renewing and reinvigorating the audience’s engagement with Florida’s local filmmakers and homegrown talent. This platform is designed to be a springboard for new filmmakers from Florida and a space that helps forge a new direction for Florida’s genre scene by further cultivating and nurturing its growing film community. Films featured in the “Homegrown” program include the world premieres of A DOLL FOR EDGAR, ALWAYS LISTENING, THE FINAL GIRL RETURNS, and the Road Warrior-inspired THE LIMITS; as well as the US Premiere of Jon Rhoads & Michael Marrero’s (Popcorn Frights 2017 Best Short award-winners) new horror-thriller CALL FOR A GOOD TIME. Rounding out the program are FEVER, TERROR ROAD, and the Miami based Borscht Corp productions SPIRIT NO.1 and VALERIO’S DAY OUT.