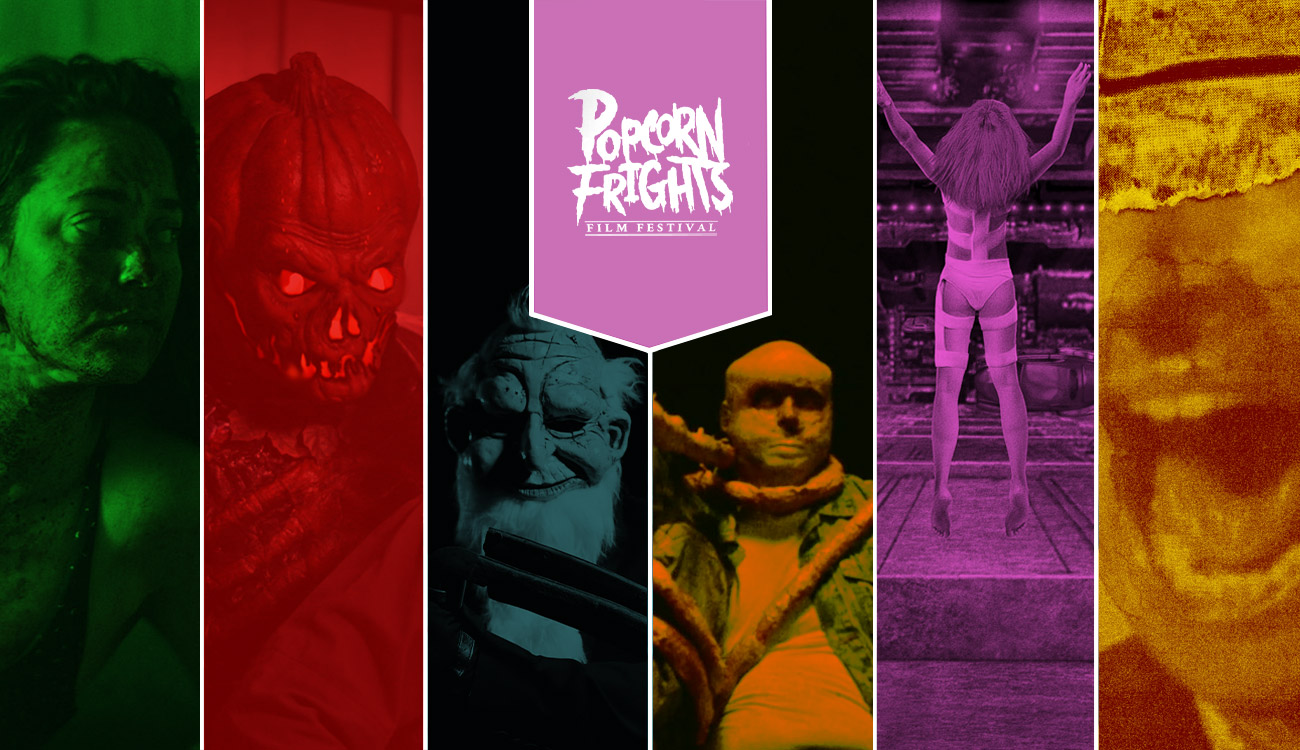 Highlights include the 35th anniversary presentation of MIAMI CONNECTION with live commentary for closing night; six feature film World Premieres including the made-in-Miami DO NOT DISTURB, Lucky McKee’s mysterious thriller OLD MAN starring Stephen Lang, the throwback retro slashers TIME’S UP with Felicia Rose and THE BARN: PART II with Linnea Quigley, the audacious and subversive BAD GIRL BOOGEY with Bill Moseley; and a special 25th anniversary under the stars presentation of THE FIFTH ELEMENT in tribute to Bruce Willis

The Eighth Annual Popcorn Frights Film Festival will be a hybrid experience presenting both in-theater and virtual film offerings from August 11-21, 2022

It’s all been building up to this! Popcorn Frights’ second wave of programming presents its most ambitious lineup yet with 36 feature film premieres, embracing 20 countries, with industry sessions, rooftop parties, an under-the-stars movie night & Bruce Willis tribute, magic shows, horror trivia, live comedy, and more! Running August 11-21, this year’s cinematic mayhem is unleashed both online across the US and in-theater through South Florida.

As the Southeast United States’ largest gathering of genre films and fans, Popcorn Frights is bringing the most electrifying and provocative genre cinema from around the globe to the Sunshine State. First up is the world premiere of the made-in-Miami, sensationally gory shocker DO NOT DISTURB, which will open the Festival’s inaugural “ALTER Screening Room” at the O Cinema South Beach, located right across from Ocean Drive.

Setting an unprecedented record at this year’s Festival, more than 20 films are receiving their world premieres at Popcorn Frights, including Lucky McKee’s mysterious thriller OLD MAN starring Stephen Lang, the throwback retro slashers TIME’S UP with Felicia Rose and THE BARN: PART II with Linnea Quigley, the audacious and subversive BAD GIRL BOOGEY with Bill Moseley, and the made-in-Florida fever dream BREATHING HAPPY, which will be complemented with a mind-melting live magic show by director Shane Bradley.

Other Festival highlights include the Icelandic visual marvel FANGA that reimagines the classic fairy tale “Beauty and the Beast,” the North American Premiere of the claustrophobic nerve-wrecker THE EYES BELOW, the US Premiere of the transgressive splatter comedy ALL JACKED UP AND FULL OF WORMS, the one-of-a-kind experimental remix of Stephen King’s The Langoliers, THE TIMEKEEPERS OF ETERNITY, and the darkly funny serial killer mockumentary WHEN THE SCREAMING STARTS.

Closing Popcorn Frights’ in-theater film program is the 35th anniversary of the made-in-Florida, international cult sensation MIAMI CONNECTION that will be accompanied by a fun live commentary.

In tribute to Hollywood icon Bruce Willis and his legendary onscreen career, Popcorn Frights will host a special 25th anniversary, under the stars presentation of the sci-fi masterpiece THE FIFTH ELEMENT on Ocean Drive, Miami’s most famous stretch of sand and nightlife.

Beyond Popcorn Frights’ film experiences, there will be a night of Horror Movie Trivia hosted by ALTER and Fangoria, as well as industry-dedicated sessions at the renowned The Betsy South Beach, which will host a continental breakfast for filmmakers at an industry panel moderated by ALTER representatives. At night, The Betsy will throw a rooftop party overlooking the beach with complimentary drinks provided.

Access to the “ALTER Screening Room’s” in-theater experience will be available for free, but priority access will be provided to Festival badge holders. Popcorn Frights’ all-access badge provides an all-inclusive experience for films and special events hosted at the Savor Cinema Fort Lauderdale and “The Alter Screening Room,” Popcorn Frights official host venues this year. Separate virtual passes are also available and will provide access to every film streaming in the festival’s virtual program throughout the US. To order an In-Theater All-Access Badge, click here, to order a Virtual All-Access Pass, click here.

This year’s Popcorn Frights official poster was created by South Florida artist Kent Hernandez, who previously crafted imagery for the event in 2021, and has designed a new original poster for the festival.

The eighth edition of the Popcorn Frights Film Festival is made possible with the support of its generous sponsors, including ALTER, The Betsy, Fangoria, Giggster, O Cinema, Savor Cinema, Screambox, Slasher Energy, Tubi, and its loyal fans. For more info about Popcorn Frights, visit PopcornFrights.com. 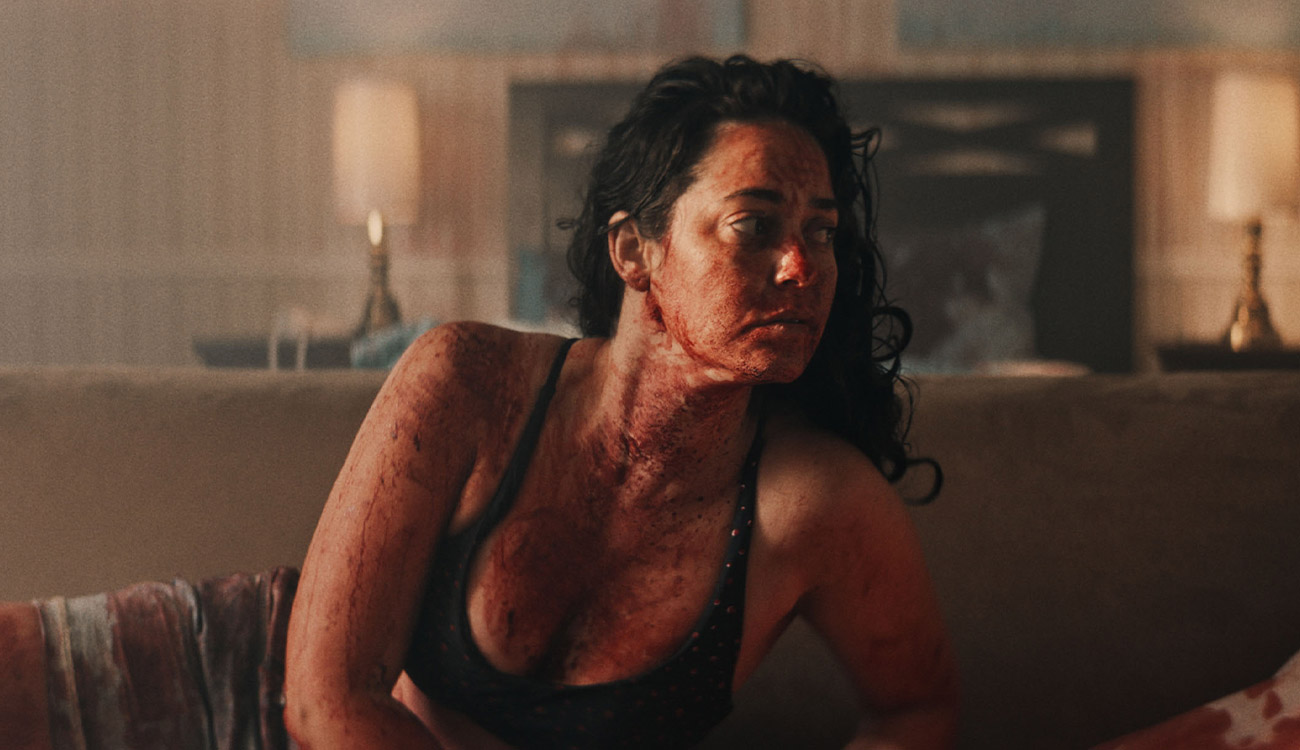 All Jacked Up and Full of Worms
US Premiere
USA | 2022 | Dir. Alex Phillips
*Available in-theater and virtually 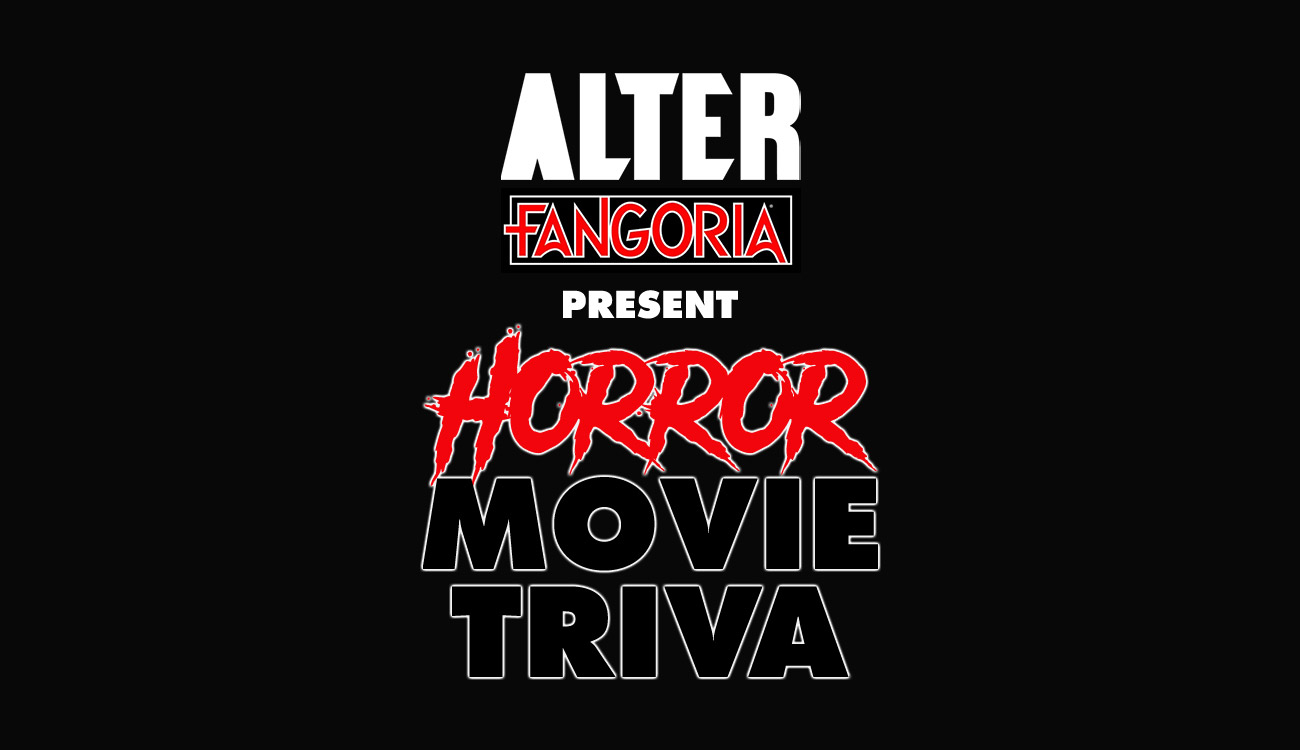 Would you like to play a game? If you know your frightful facts, join ALTER & Fangoria as they cover on-screen mayhem and the darkness behind-the-screams. We promise you a terrifyingly terrific time at our horror movie quiz with bite. Expect some mind-benders and maybe some bone breakers, as we test the limits of your horror knowledge. See if you have what it takes to survive our fiendish horror trivia quiz and win special prizes! 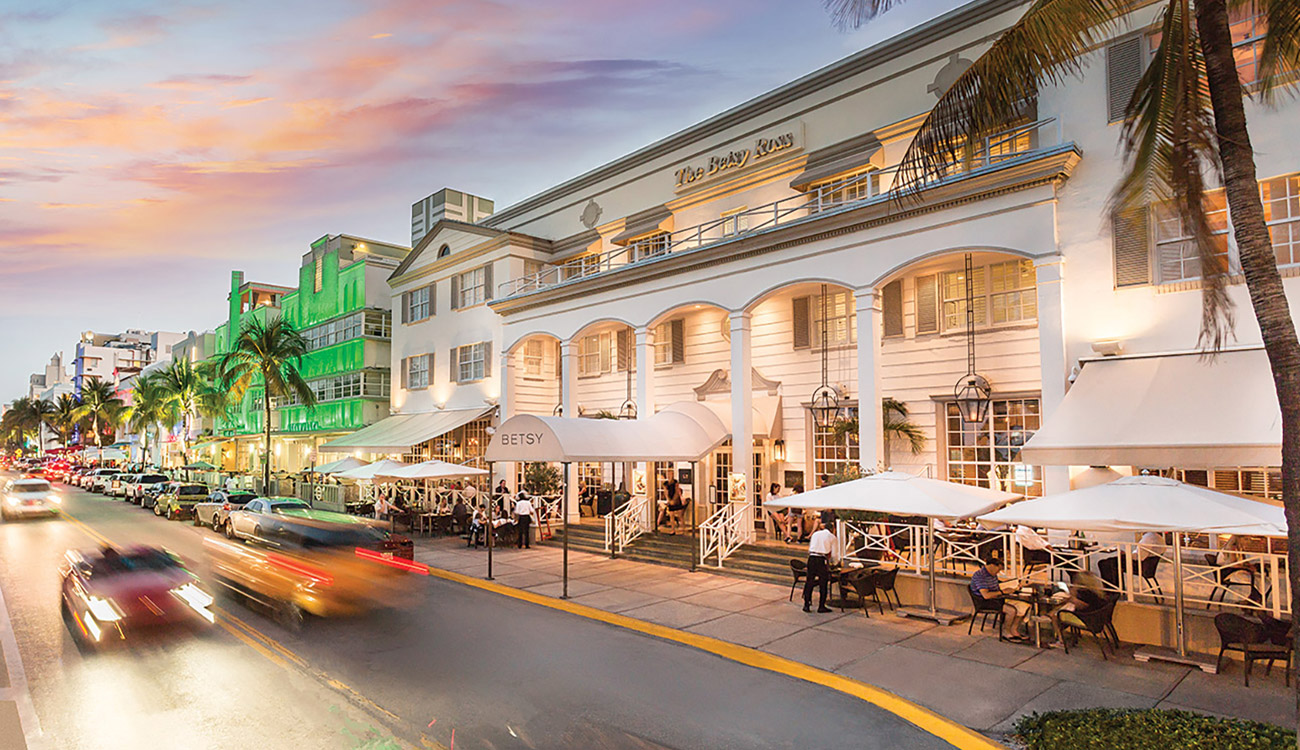 Calling all creatives! Experience discovery, professional development, rooftop parties, and networking with other artists and filmmakers at Popcorn Frights’ industry sessions presented by ALTER, including its main event about “Finding Success with Your Short Film.” All industry events are exclusive to badge holders and will take place at The Betsy, a beachfront gem honored by Travel + Leisure as one of the best hotels in the world located along Miami Beach’s iconic Ocean Drive. 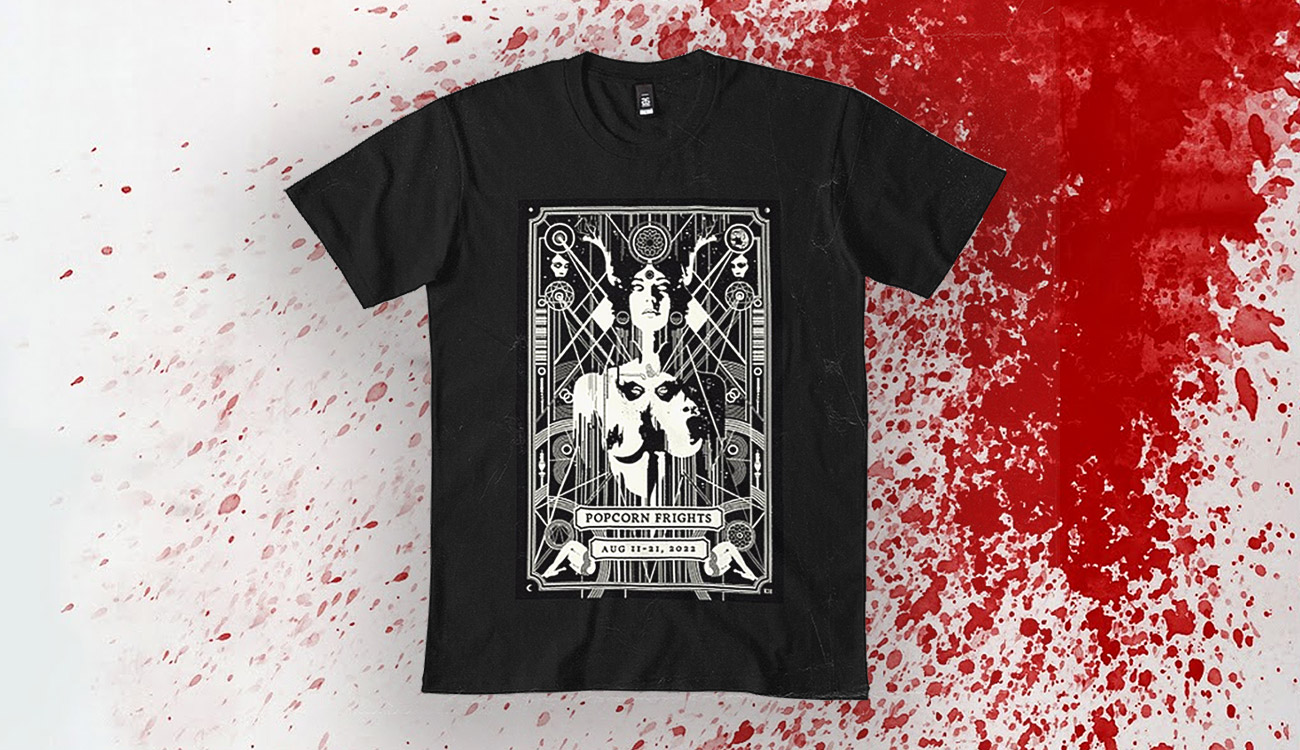 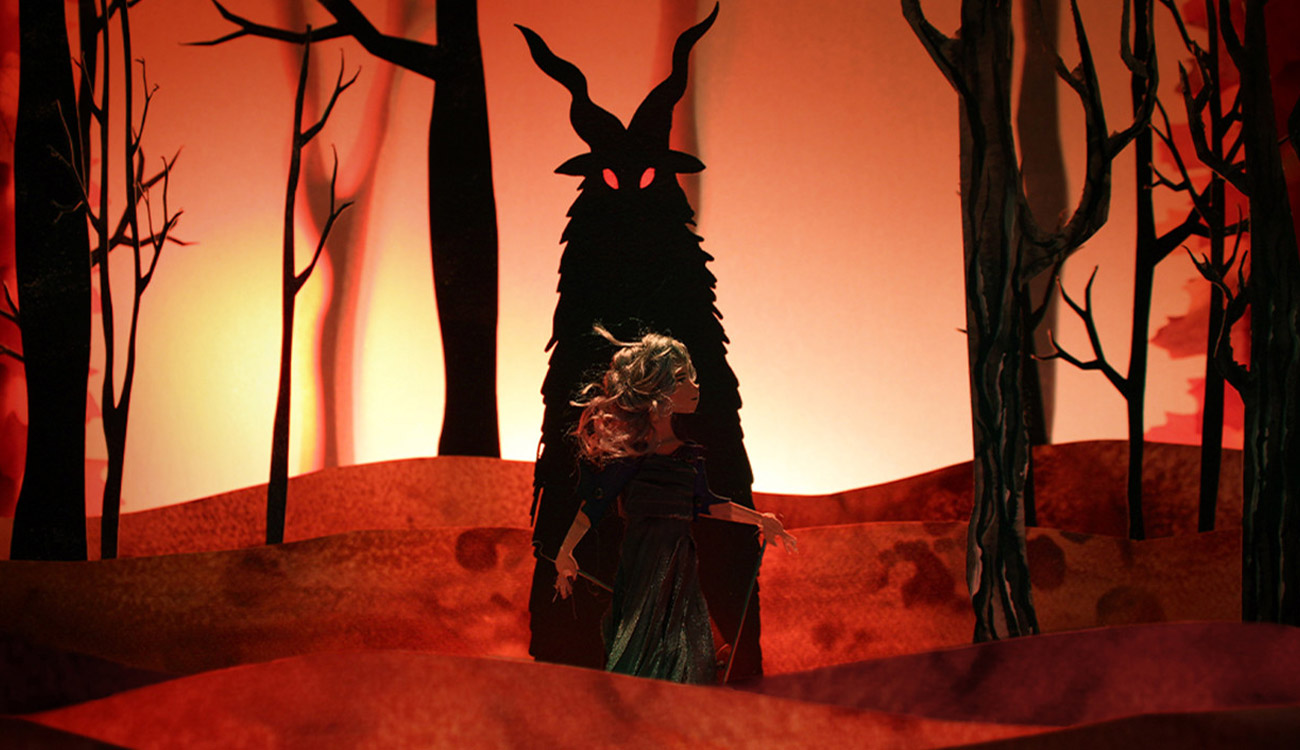 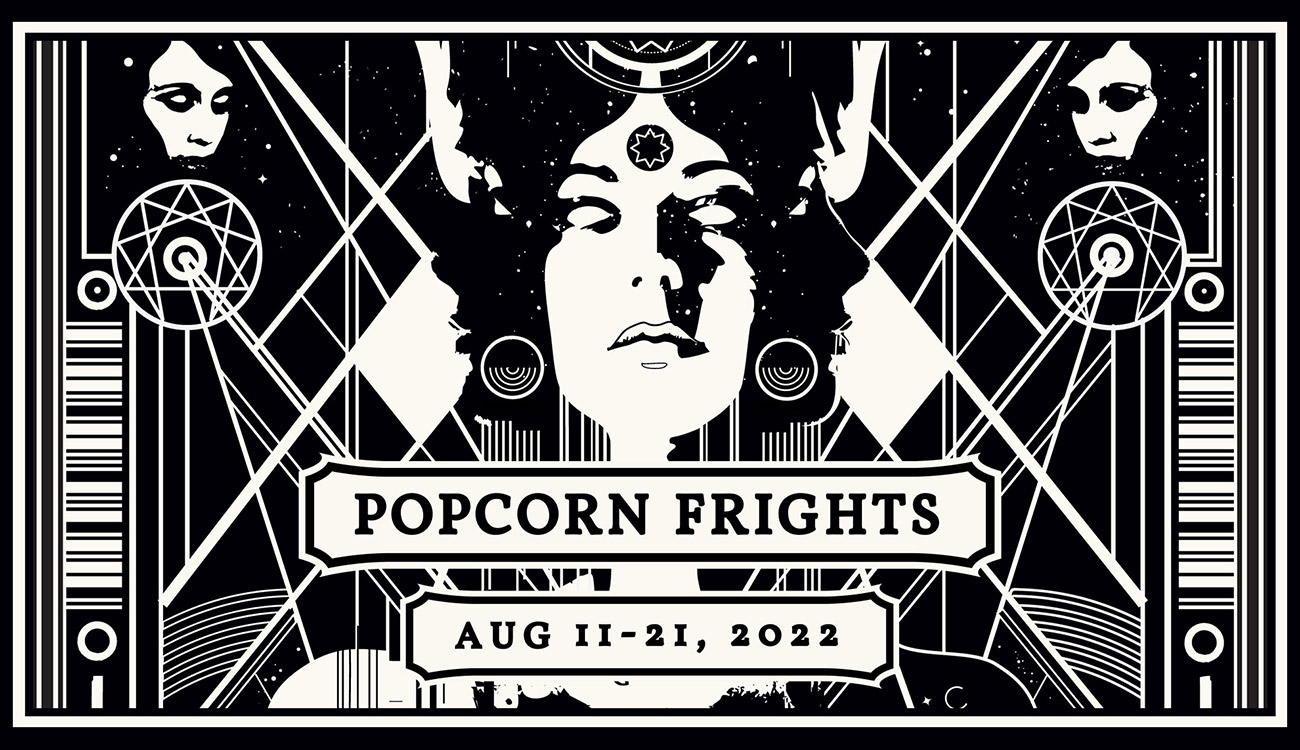 1 month ago
by Igor Shteyrenberg

It's here! Popcorn Frights announces the first wave of programming for its hybrid festival. A fury of cinematic terror on the big screen & online!