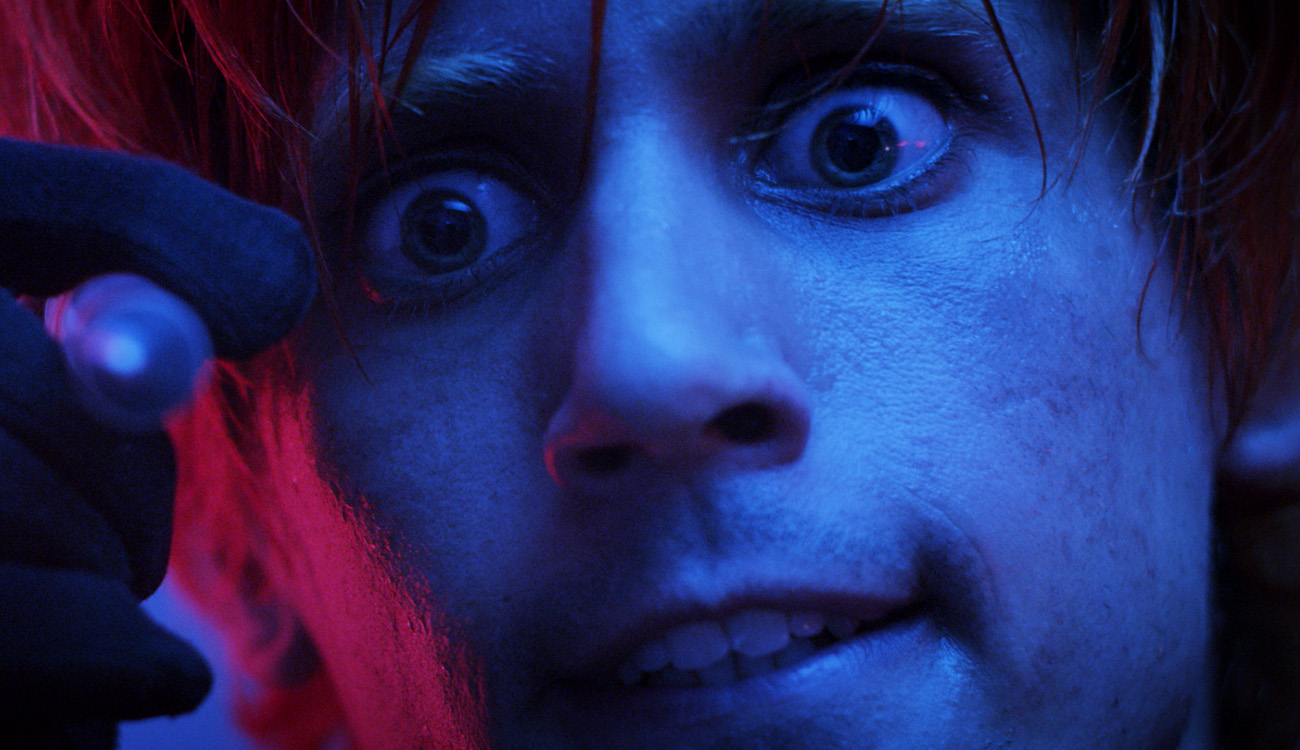 Popcorn Frights Film Festival is proud to announce its second wave of programming for the annual celebration of all things genre. The complete lineup features more than 50 film premieres from 15 countries and promises more thrills than ever before as the Festival rages through South Florida from August 10-16.

As the Southeast United States largest gathering of genre films and fans, Popcorn Frights is bringing the latest and greatest in genre cinema from around the globe to the Sunshine State. Popcorn Frights keeps the scream-machine churning with a Closing Night triple-bill of rampage featuring the East Coast Premiere of the psycho-sexual thriller Piercing starring Mia Wasikowska and Christopher Abbott, the North American Premiere of the gruesomely creepy Deadly Still, and the Southeast US Premiere of the cheerfully gory Japanese zombie comedy One Cut of The Dead.

Popcorn Frights is also proud to present for a second year its “Homegrown: 100% Pure Fresh Squeezed Florida Horror” program that is dedicated to renewing and reinvigorating the audience’s engagement with Florida’s local filmmakers and homegrown talent. This platform is designed to be a springboard for new filmmakers from Florida and a space that helps forge a new direction for Florida’s genre scene by further cultivating and nurturing its growing film community. Films headlining the program include the World Premiere of The Stag and the Horse, the US Premiere of Riley Was Here, and the Borscht Corp produced Möbius.

Besides the Homegrown short film program, Popcorn Frights will present an additional 30 short film premieres from 10 countries, furthering its commitment to providing a fertile ground for new and emerging filmmakers.