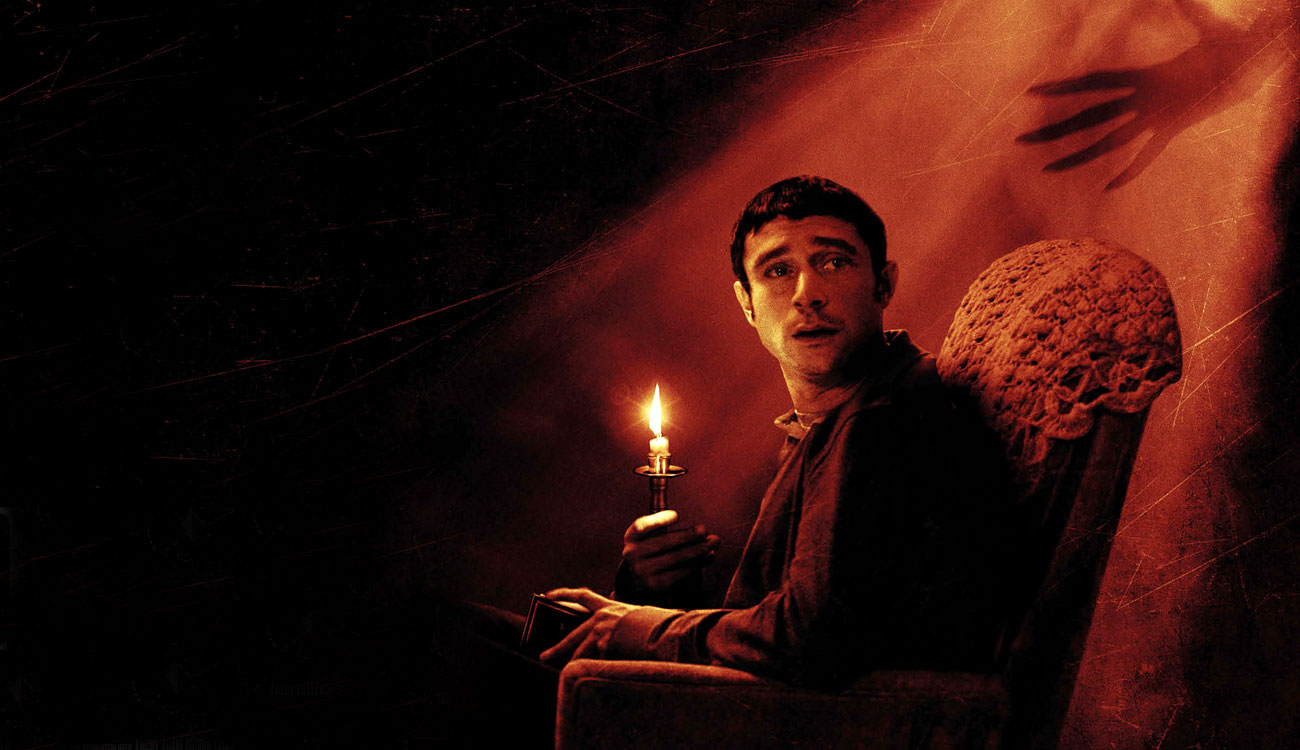 Following the end of four fantastic days of digital programming that featured 21 film premieres at its Wicked Weekend Halloween celebration, Popcorn Frights has come to a close and announced THE VIGIL as the winner of its Audience Award. In this hair-raising chiller, a lapsed Orthodox Jewish man tasked with keeping watch over a dead member of his former community is faced with a mysterious, malevolent entity.

“This is a really nice surprise,” said director Keith Thomas in acceptance of the Wicked Weekend Audience Award. “So glad everyone enjoyed the film and thank you.”

“We consider ourselves lucky that we were able to even produce a feature during this time. The horror portmanteau was a terrific canvas for such a project and we’re delighted that the Wicked Weekend audience shared this love of anthologies with us and all the artists who took part.” – David Gregory, director

“It’s weird to be celebrating anything in this frightening time, but I’m so happy that our modest project brought together not only so many passionate horror luminaries on camera, but also that this enthusiasm extended to our larger family of the horror audience. Your response to the film is profoundly validating and lovely.” – Kier-La Janisse, producer

Wicked Weekend began with the World Premiere of Lionsgate’s SMILEY FACE KILLERS on opening night on October 26, and continued until November 1 with feature film highlights including the premieres of Paramount’s supernatural thriller SPELL starring Omari Hardwick (Zach Snyder’s Army of the Dead) as well as the North American Premieres of BABYSITTER MUST DIE, THE RETREAT, HELD, and THEY REACH.

In addition to its film-lineup, Wicked Weekend also hosted several off-film events, including a panel discussion with acclaimed musicians Graham Reznick and Steve Moore, and a conversation with Tibor Takács about his cult classic The Gate.

Popcorn Frights Wicked Weekend virtual event was created to provide its eager fans an opportunity to safely celebrate Halloween weekend amidst the COVID-19 pandemic. The event caps one of the Festival’s most active seasons, which was highlighted by a summer drive-in horrorshow series presented in partnership with Shudder and Popcorn Frights participation in the collective online festival NIGHTSTREAM.