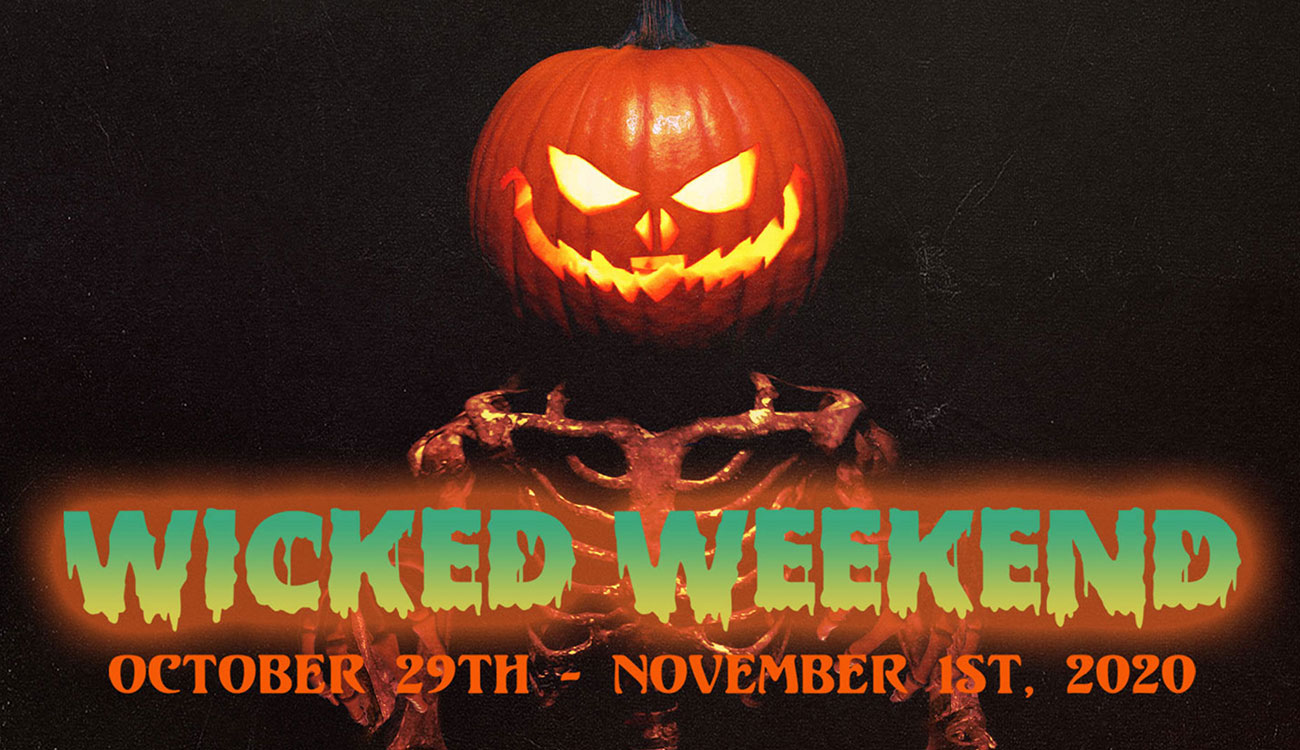 Hang on to your popcorn, boils and ghouls, Popcorn Frights is celebrating this spooky season with a Wicked Weekend virtual event taking place all through Halloween weekend, from October 29th-November 1st, featuring 21 film premieres, conversations, panels, and other special surprises. Come and escape into Halloween with us, it’s our favorite time of year!

Highlights from the film line-up include the World Premiere of Lionsgate’s SMILEY FACE KILLERS, written by Bret Easton Ellis and directed by Tim Hunter who reunites with his River’s Edge star Crispin Glover; Paramount’s supernatural thriller SPELL starring Omari Hardwick (Zach Snyder’s Army of the Dead); and the North American Premieres of BABYSITTER MUST DIE, THE RETREAT, HELD, THEY REACH, as well as TALES OF THE UNCANNY, an in-depth documentary about anthology horror that features interviews with Joe Dante, Mick Garris, Roger Corman, Richard Stanley, Ernest Dickerson, Eli Roth, and Tom Savini, among others.

Other films slated to premiere at the four-day virtual event include the Florida Premieres of the hair-raising chiller THE VIGIL, THE OAK ROOM starring RJ Mitte (Breaking Bad) and the gory horror extravaganzas BUTCHERS, SPARE PARTS, THIRST, CYST, and BENNY LOVES YOU. To mark the season of fear, on all Hallows Eve, there will be a special presentation of the Halloween set chillers, BAD CANDY and FOR THE SAKE OF VICIOUS. Wicked Weekend will also host the Florida Premiere of the finally completed, long-lost horror sequel GRIZZLY II: REVENGE starring George Clooney, Laura Dern, Charlie Sheen, and a killer bear.

In addition to its film-lineup, Wicked Weekend will feature several off-film events as part of its Talking Horror program, including the Tracking Terror panel with acclaimed musicians Graham Reznick and Steve Moore, and a conversation with Tibor Takács about his cult classic The Gate, which starred Stephen Dorff in his film debut.

Access to film screenings will be geo-locked to Florida with Wicked Weekend All-Access Passes on sale for $66.60, and individual tickets at $6.66. The Talking Horror program will be available for free to the public. Film selections will be available to access beginning 10:00am EST October 29, and access ends 11:45pm EST the night of November 1st. This year’s Popcorn Frights Wicked Weekend functions as a charitable event benefiting local arthouses that have been impacted by the COVID-19 pandemic. 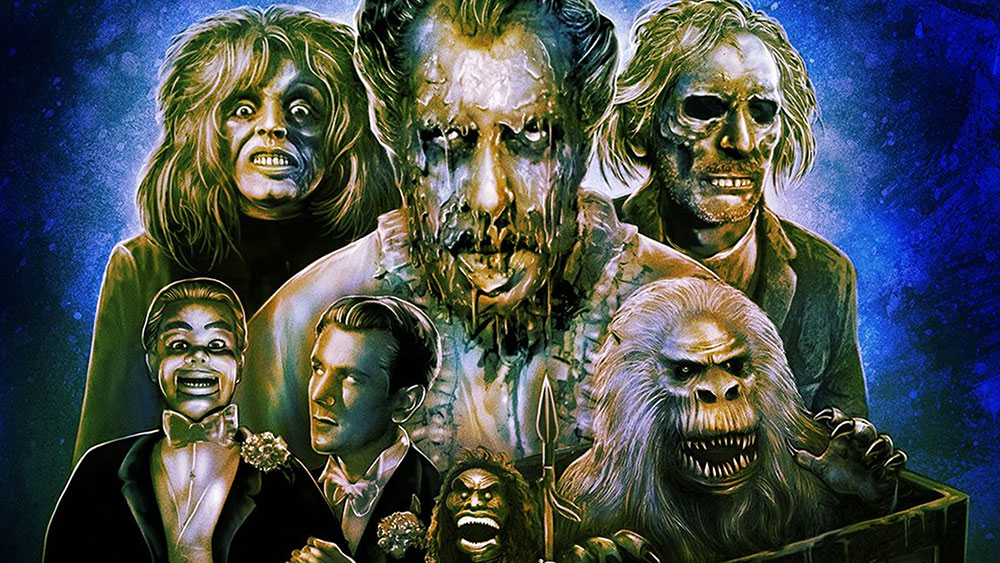 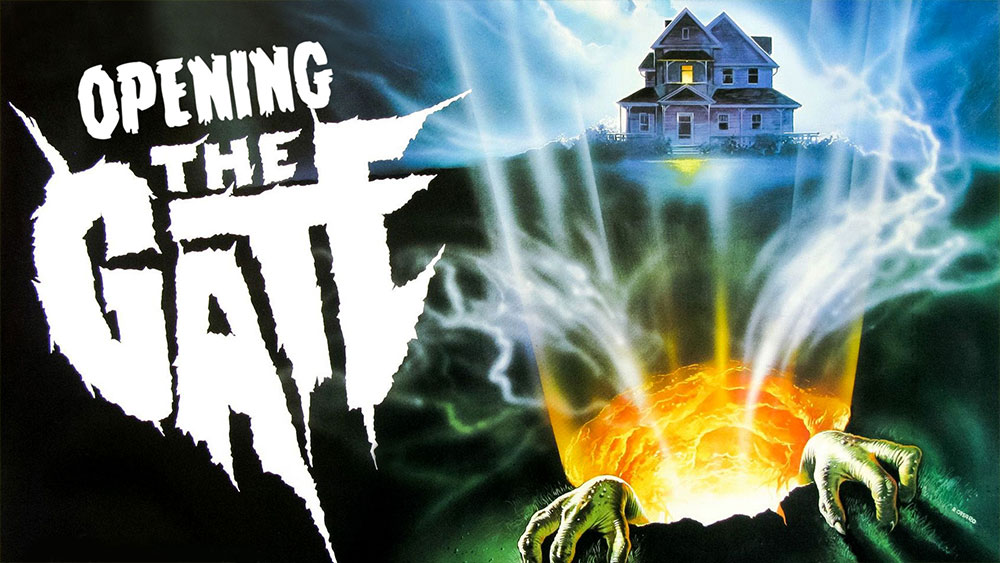 Opening The Gate: Conversation with Tibor Takács
A conversation with Hungarian-Canadian director Tibor Takács about his 1987 horror cult classic The Gate, which marked the feature film debut for Stephen Dorff, as well as the film’s sequel, The Gate II: Trespassers, and the history and rise of Canadian genre cinema.